Anterior cruciate ligament reconstruction (ACL reconstruction) is a surgical tissue graft replacement of the anterior cruciate ligament, located in the knee, to restore its function after an injury. The torn ligament can either be removed from the knee (most common), or preserved (where the graft is passed inside the preserved ruptured native ligament) before reconstruction through an arthroscopic procedure. ACL repair is also a surgical option. This involves repairing the ACL by re-attaching it, instead of performing a reconstruction. Theoretical advantages of repair include faster recovery and a lack of donor site morbidity, but randomised controlled trials and long-term data regarding re-rupture rates using contemporary surgical techniques are lacking. 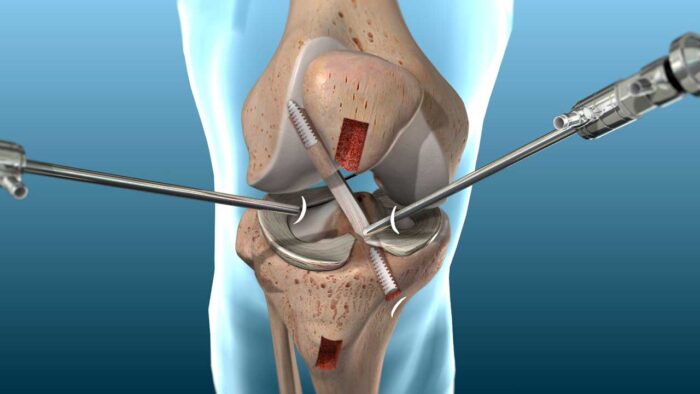 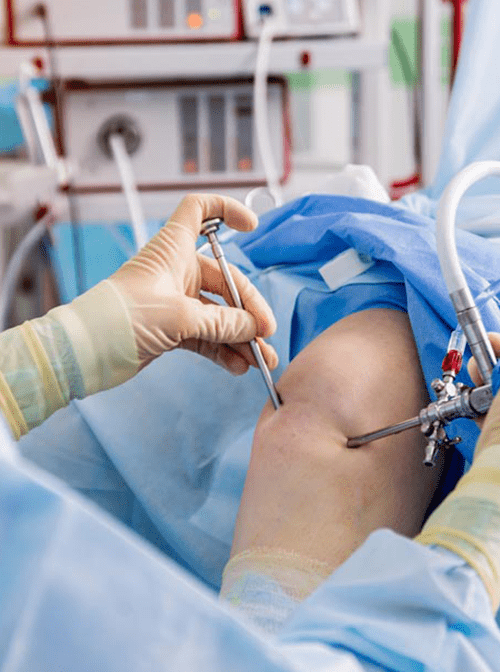 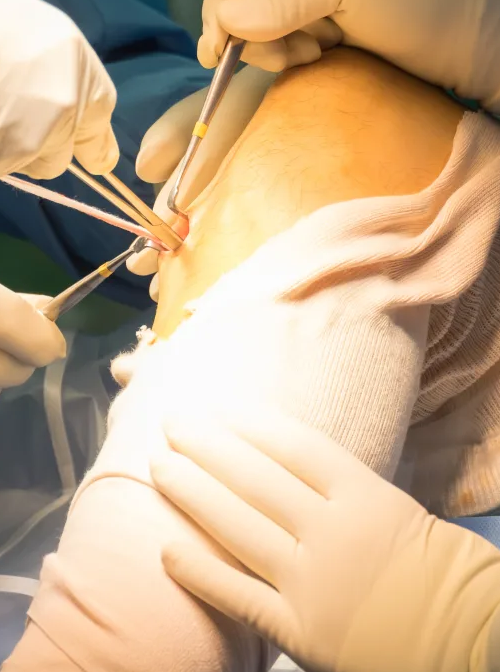