Although blood is mainly a liquid (called plasma), it also contains small solid components (red cells, white cells, and platelets). The platelets are best known for their importance in clotting blood. However, platelets also contain hundreds of proteins called growth factors that are very important in the healing of injuries. PRP is plasma with many more platelets than what is typically found in blood. The concentration of platelets — and, thereby, the concentration of growth factors — can be 5 to 10 times greater (or richer) than usual. To develop a PRP preparation, blood must first be drawn from a patient. The platelets are separated from other blood cells and their concentration is increased during a process called centrifugation. These platelets are then injected into the injured site. 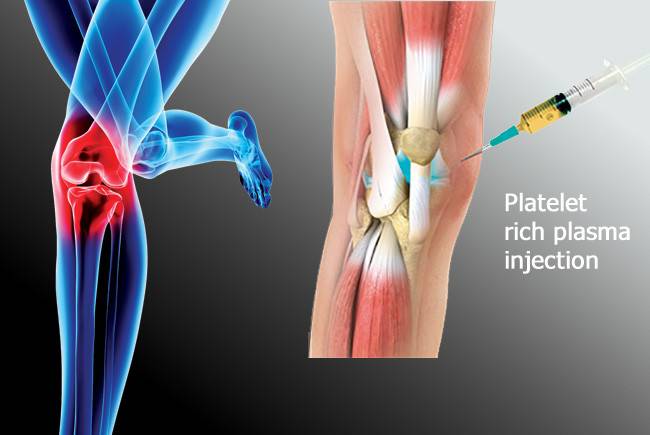 How Does PRP Work?

Although it is not exactly clear how PRP works, laboratory studies have shown that the increased concentration of growth factors in PRP can potentially speed up the healing process.

To speed healing, the injury site is treated with the PRP preparation. This can be done in one of two ways: