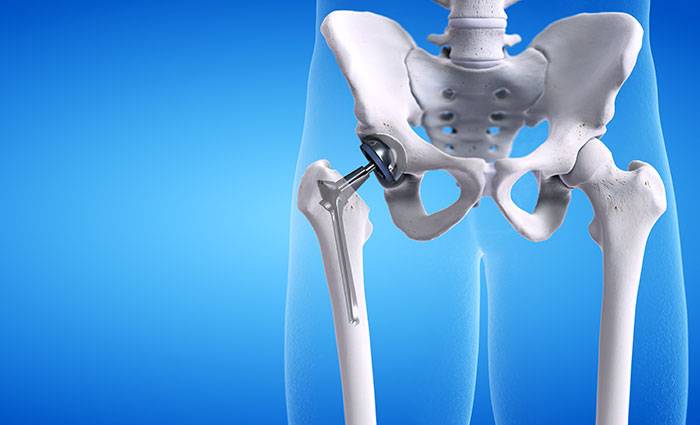 Whether you have just begun exploring treatment options or have already decided to undergo hip replacement surgery, this information will help you understand the benefits and limitations of total hip replacement. This article describes:

If your hip has been damaged by arthritis, a fracture, or other conditions, common activities such as walking or getting in and out of a chair may be painful and difficult. Your hip may be stiff, and it may be hard to put on your shoes and socks. You may even feel uncomfortable while resting.